LESSONS FROM THE CROSS

There is so much that could be discussed surrounding Jesus’ last week: the week between Palm Sunday and what we celebrate as Easter. I would like for us to look back at a couple things that actually took place while Jesus was on the cross. Jesus continued to teach all who were watching and listening even as he hung on the cross. As we see in the verses we have read this morning, a lot was going on as Jesus was hanging there on the cross. Jesus as soon as the crucifixion began asked God the Father to forgive those involved because he knew they were doing it because they had been deceived and caught up in the hysteria of the moment. There were some standing nearby the cross who were making fun of Jesus, questioning if he really is who some say he is and that he should be able to save himself. Even one of the criminals hanging on the cross next to Jesus joined in saying, “If you are the Christ, save yourself and us,” which gets us to the lesson Jesus was teaching and what we are looking at today. The other criminal on the cross, however, warned the first one, don’t you fear God? He acknowledges, we are getting what we deserve. He was admitting to his sin before Jesus and anyone close enough to hear. Then he said something kind of bold. “Remember me, Jesus, when you come into your kingdom.” He recognized Jesus for who he was. He knew Jesus was willingly on the cross for a greater reason than himself. And what was Jesus’ response? Did Jesus say, “How dare you ask that after everything you have done!”  No Jesus said, “Today you will be with me in Paradise.” For those who were close enough to hear what Jesus said I cannot help but think many were saying and thinking how dare Jesus say this to this man. He has ruined so many lives and now he is thinking he can make everything alright when he knows he is about to die? But Jesus looked at his heart and he saw a man realizing how evil his life had been and what a waste his life was and how much harm he had caused others. Jesus saw genuine regret; Jesus saw genuine sorrow. This man saw Jesus for who he truly was, the Savior of the World. This man also realized Jesus could save him, not from death on the cross, but from eternal death, eternal punishment, which reminds me of something that happened in 1989. I do not know how many may have heard of or remember a man by the name of Ted Bundy. He was a serial murderer who ultimately admitted to killing over 100 people, mostly women. He ultimately was put to death in the electric chair. What made his life and death somewhat controversial, beyond what he had done, is something that happened in the last month of his life. Somehow, he began corresponding with a man named James Dobson. James Dobson was someone who founded a Christian organization called Focus on the Family. It was created to help people deal with the ups and downs of everyday life. When I began realizing I needed Jesus Christ in my life in the 80s, I began listening to a radio station in Monticello with the call letters, WVLJ. It was a Christian radio station that carried a program called Focus on the Family. I grew to respect James Dobson for his commitment to the Lord. In the fall of 1988, James Dobson went to Florida to talk to Ted Bundy while he waited on death row. Ted Bundy agreed to let James Dobson record their discussions and also agreed that he could air the interviews on his radio program. Ted Bundy confessed his sins to James Dobson and received Jesus Christ as Lord and Savior while on Death Row. James Dobson was criticized by many Christians for letting Ted Bundy use him. When anyone of us receives God’s gift of salvation by confessing our sins and asking Jesus to be Lord of our lives, no one else knows whether we are being honest or not. With Ted Bundy, as well as the man hanging on the cross next to Jesus, many would say how dare that they think they can escape judgment. Many professing Christians said that about Ted Bundy back in 1989. God looks at our hearts. He knows what is real and what is not. I came up with a saying that God led me to that is a lot like another old saying that has been around for a long time. The one God led me to goes like this— “You may be able to fool all of the people all of the time, but you can’t fool God any of the time.” Jesus continued to teach even as he hung dying on the cross. He wants us to know at least two important things. #1—It does not matter what we have done if we genuinely ask God to forgive us of our sins. He will. #2—It is never too late: as long as we have breath in our bodies, we can be forgiven. We read in 1 John 1:9 “If we confess our sins, He is faithful and just to forgive us our sins and to cleanse us from all unrighteousness.” God loves us. Jesus died for us. Amazingly, Jesus was still teaching all who would hear even as he hung on the cross. No matter what we have done, God’s forgiveness is available, and it is real. But it is up to us. What a loving, merciful God we serve.

Let us pray. Lord, thank you for your love and mercy. Thank you for forgiving our sins no matter how great they may be. We also are so thankful that your mercy and grace of forgiveness is available as long as we have life in our bodies. Your mercy is never ending. We praise you in Jesus name. Amen.

“May the Lord bless you and keep you; the Lord make his face shine upon you and be gracious to you; the Lord turn his face toward you and give you peace.” Numbers 6:24-26.

We will see you next week. Be safe. God loves you and we love you.

May 3: worship with us on facebook live at 10:00 when Larry gives the message. You can also watch this any time after the session is over. Look for worship this way during all of May as well, or as long as the stay-at-home order is in effect.

You can find the printed text of Larry’s sermons and the announcements on cerrogordocob.com (You are here now.)
Usually these are on that web page by Monday morning.

Upper Room: New issues are available in the copy room at church. Call Nancy Born-Martin if you are unable to get one, and she will be sure you get a copy. Large print and regular are available.

Offerings: Thanks to everyone for keeping up with your offerings! They are coming in. Please continue to either mail your offerings to the church at PO Box 45 or, if you have a key to the church, put it in the donation box at the back of the sanctuary.

Please let Stacie or Larry know of any supplies you need and are unable to get for yourself. Someone in the church will get them for you.

Let Carol Kussart or Kathy Gentry know if you need a mask.

May 6: Mother-Daughter Banquet is cancelled.

--Don’t forget to check mailboxes when you are able.

Keep up on denominational happenings at www.brethren.org


Posted by Church of the Brethren at 8:00 AM 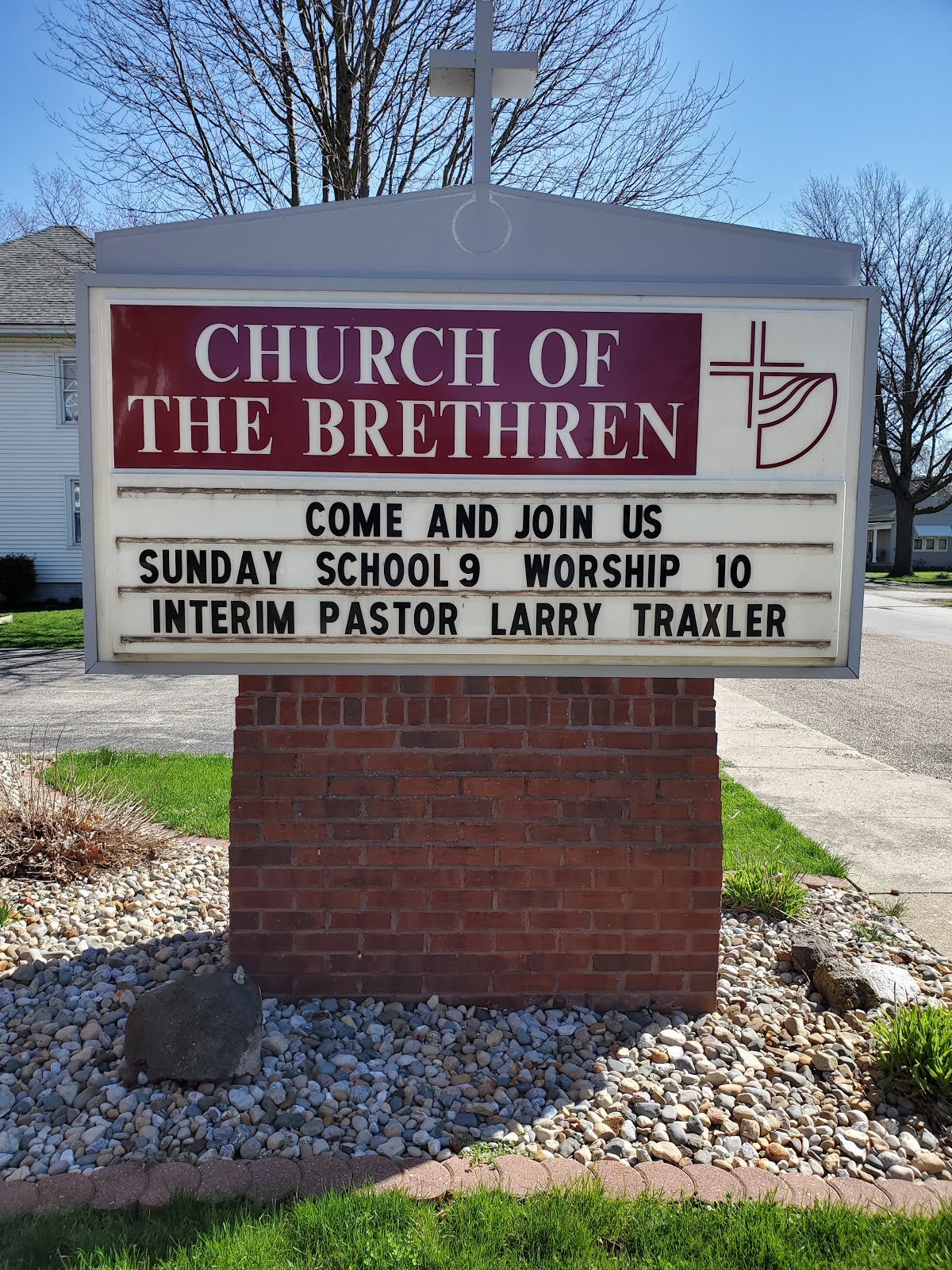